GADU GADU reloaded is the second approach of an artistic game originating from the Maschinenhaus project Maschinenhaus To Go. The aim of this game is to bring artists on the Polish and German side together in an artistic exchange.
So eight artists react to each other with questions, videos, pictures, words or sounds. Within ten days every artist react to each another and upload there work to this new website created.
Have fun diving deep into the images, words or sounds of the different artists! 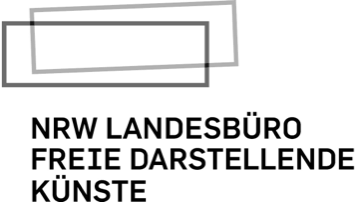 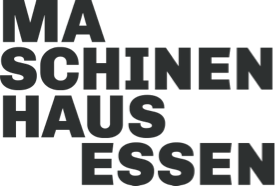